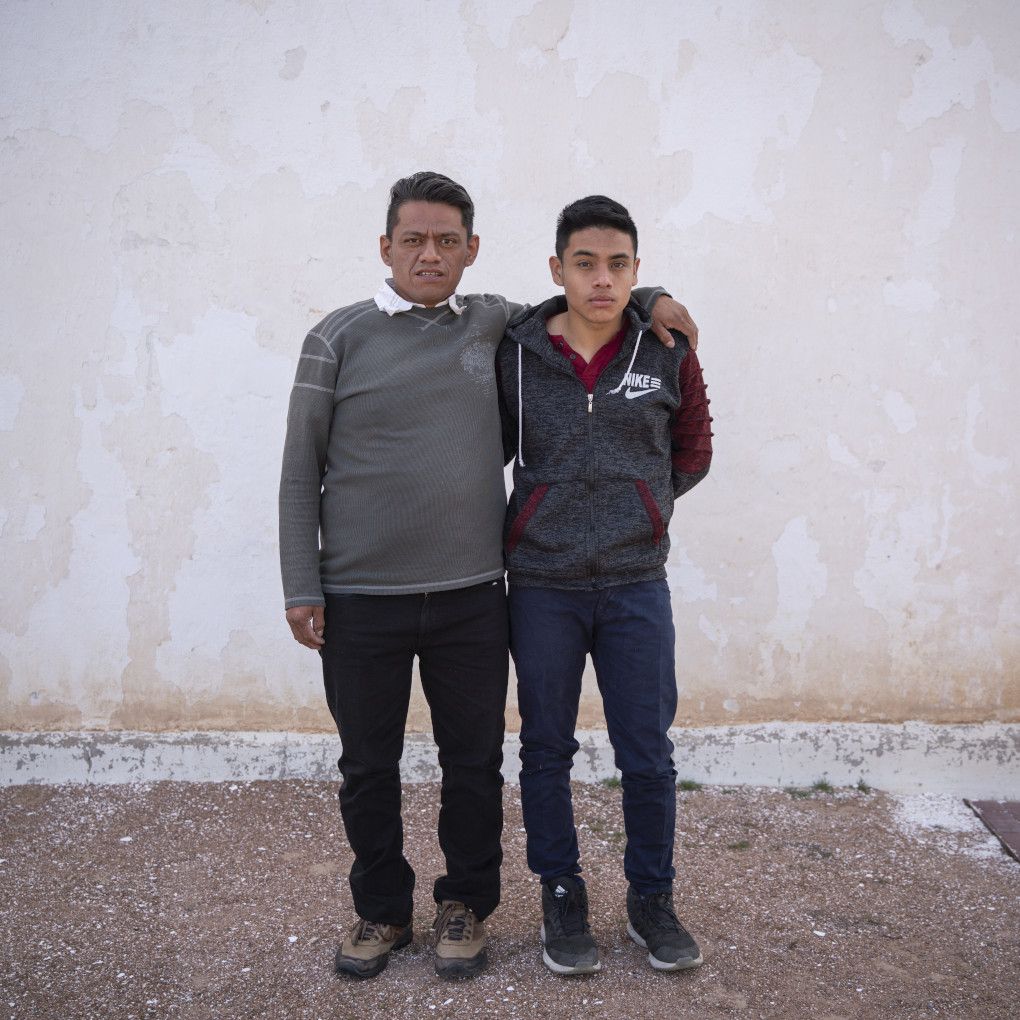 (ASKED NOT TO PUBLISH LAST NAMES, OR EXACT LOCATIONS of family) Carlos, 35, and his son Alexander, 15, made their way through Mexico from Guatemala City where they left behind their families and lives because of extortion threats. 15 years ago, Carlos came to the United States and worked for five years on the East […] 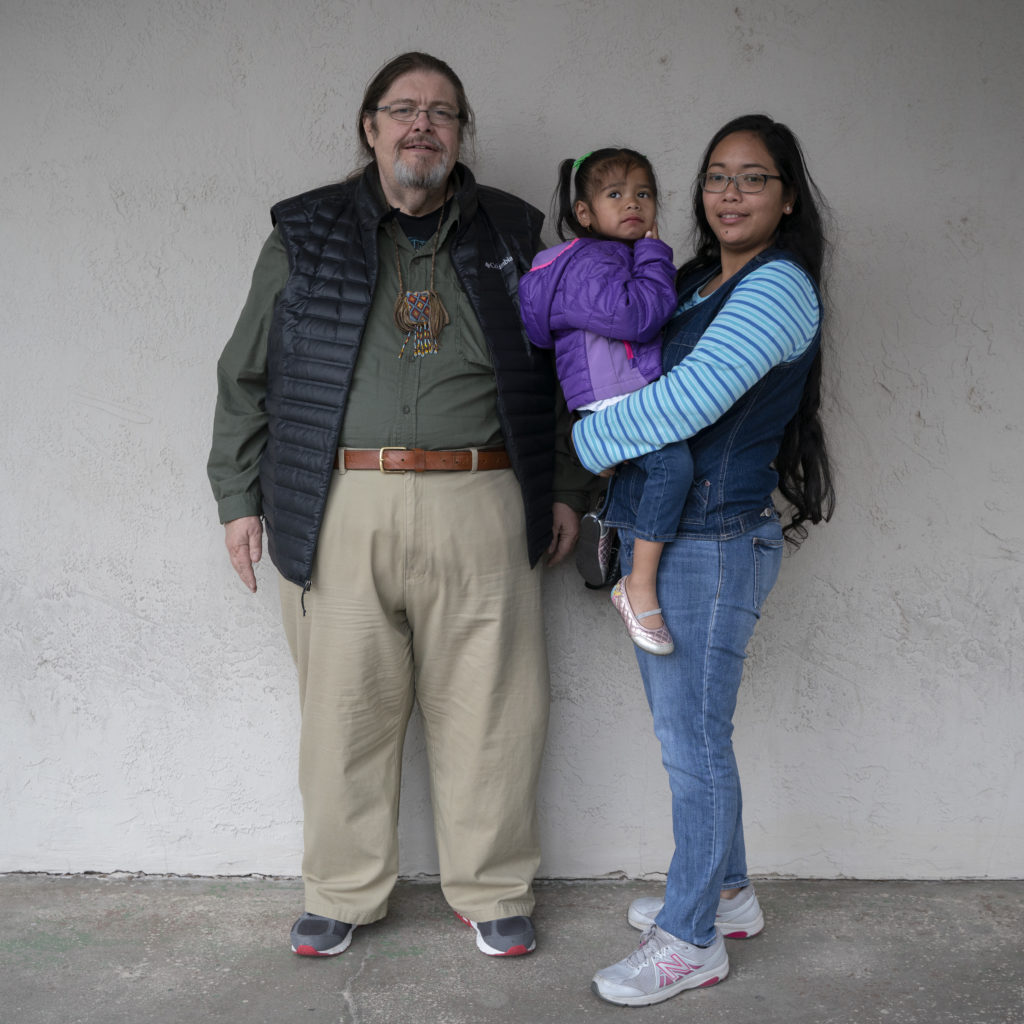 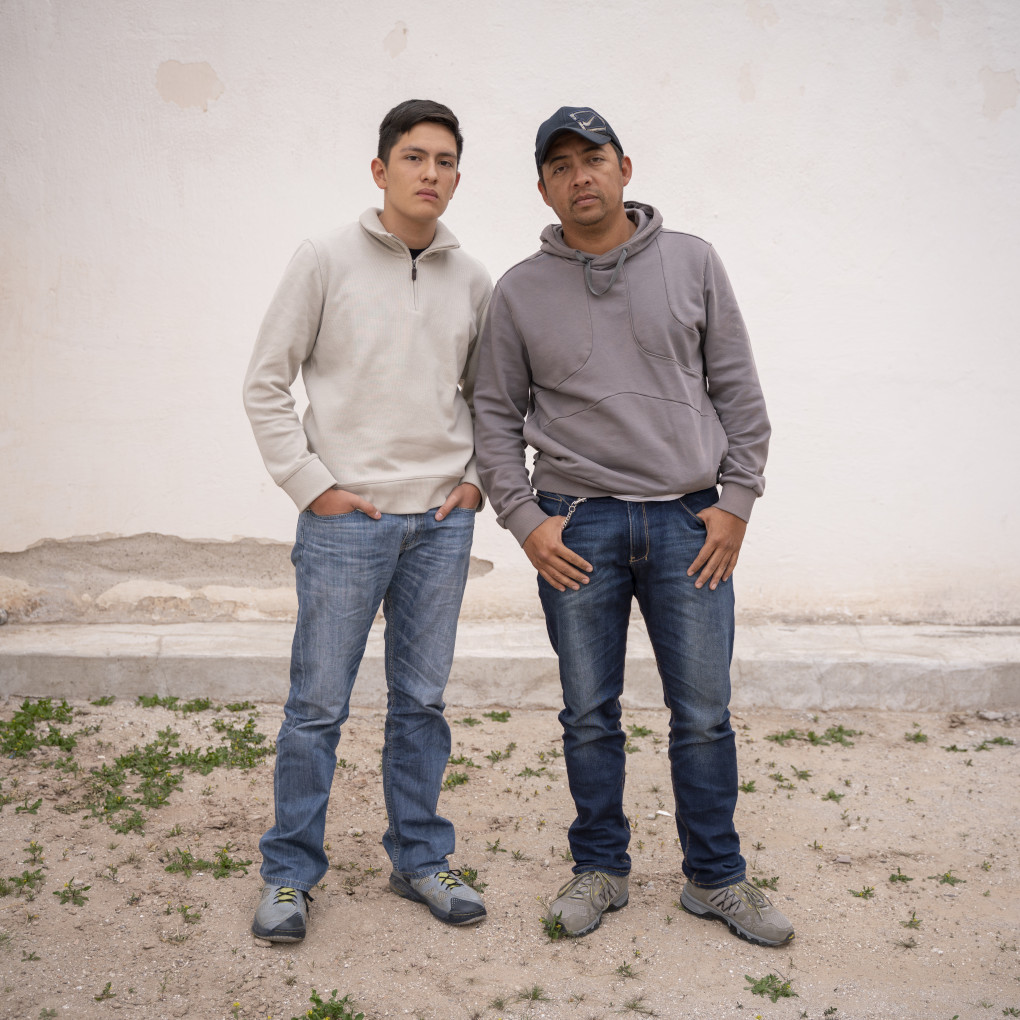 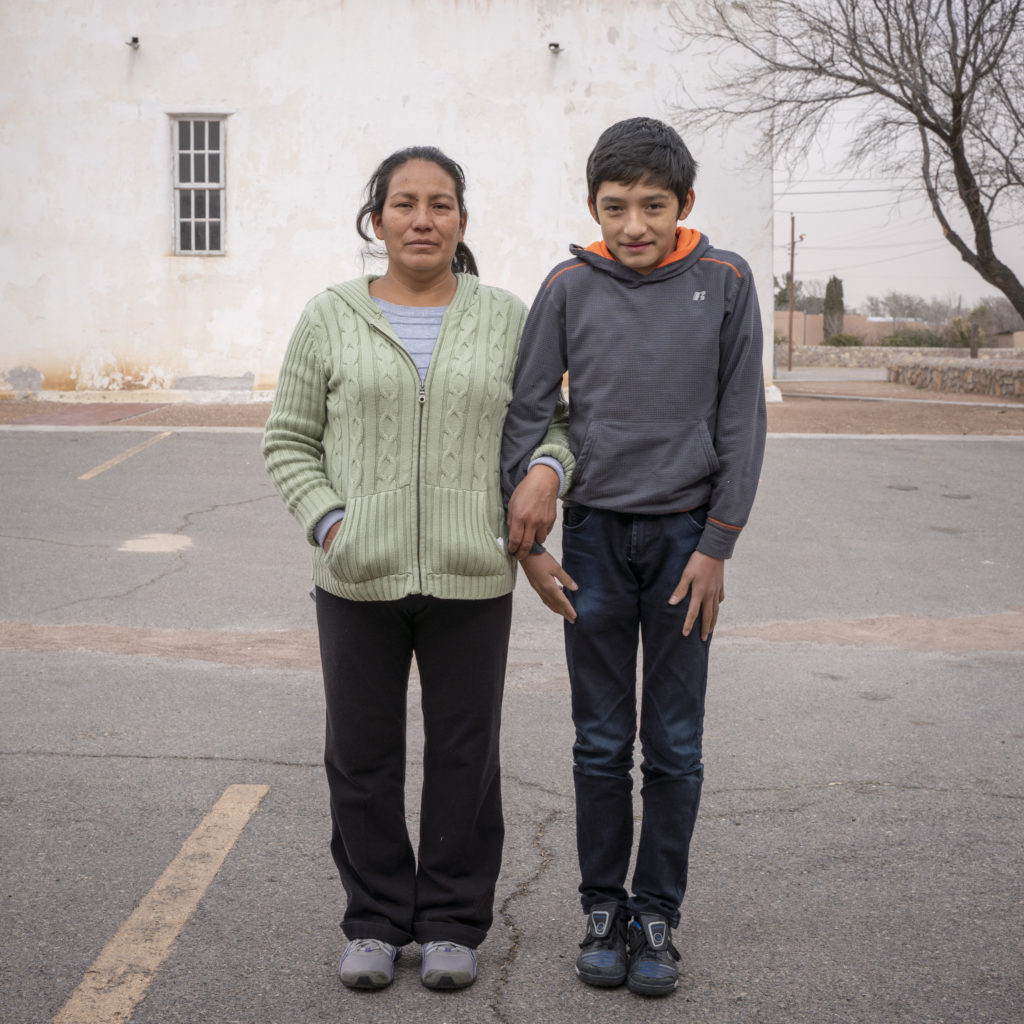 Silvia Perez, 41, and her son Gabiel Alvarez Perez, come from Colonia Monte de Olivo, Department of Chimaltenango in Guatemala. Silvia leaves behind her husband and two children, whom are over age. Silvia traveled with her son alone, from Guatemala to the Federal District in Mexico, there she joined a group or a “caravan” that […] 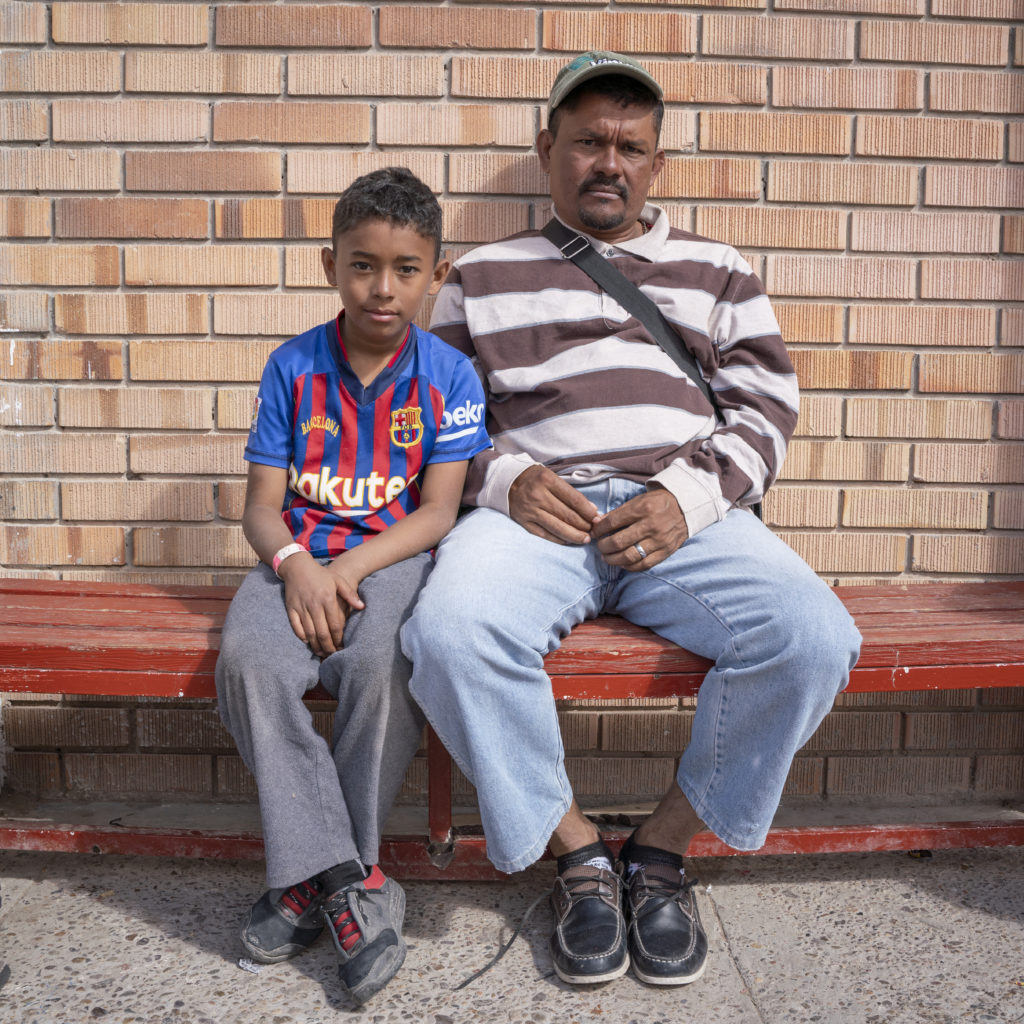 Ivan Gutierrez, 44, and his son Angel Ivan Gutierrez Mejia, 9,  are from the Department of Cortes in Honduras.  He has left behind 3 children, a son of 25 years of age and two daughters.  Unfortunately due to the economy and the lack of money, he was unable to bring them with him. In his […] 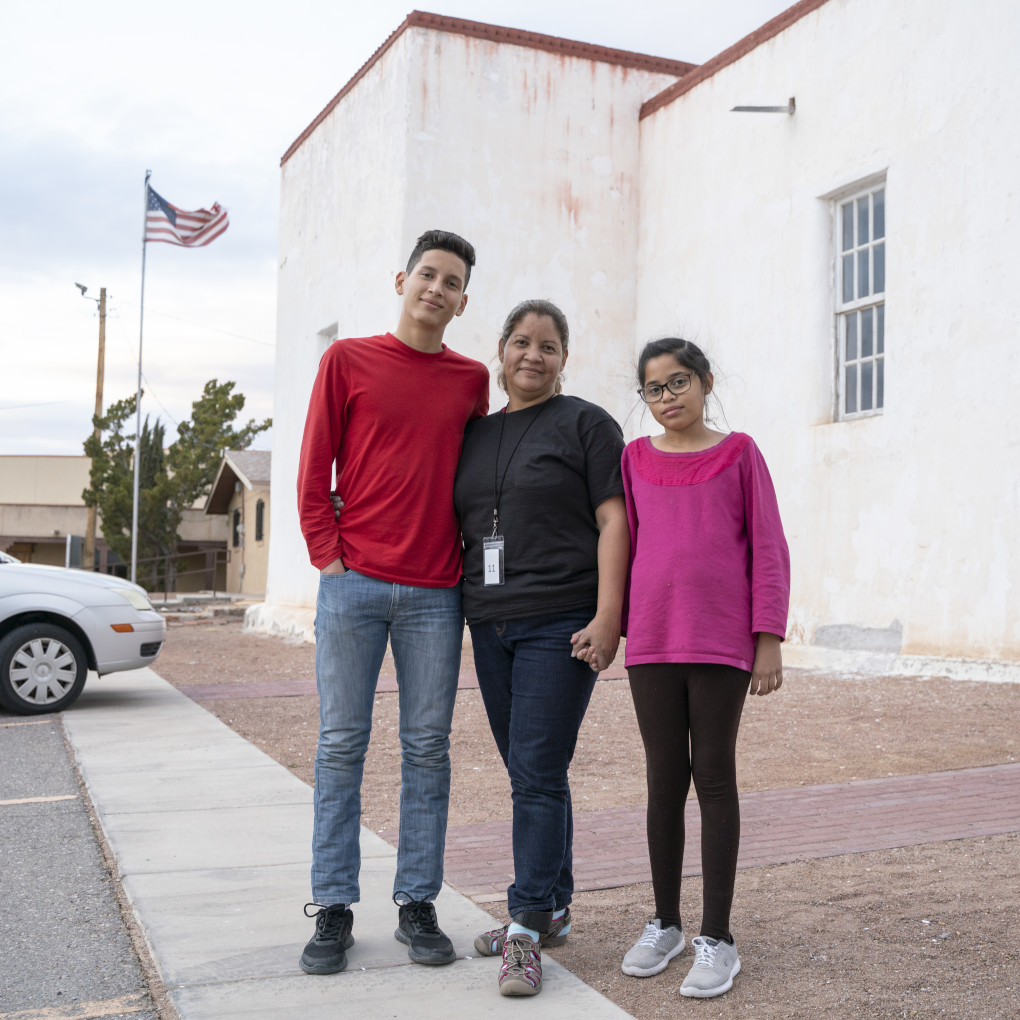 Darling Vargas Picado, 43, and her two kids Eliezer Josue Vargas Picado, 15, and Aurora Tamara Velasquez Vargas, 10, came together from Matagalpa, Nicaragua and were given food and shelter at Our Lady of Purification Church in Dona Ana, New Mexico the day they were released from ICE. They traveled through Honduras, Guatemala and Mexico, […] 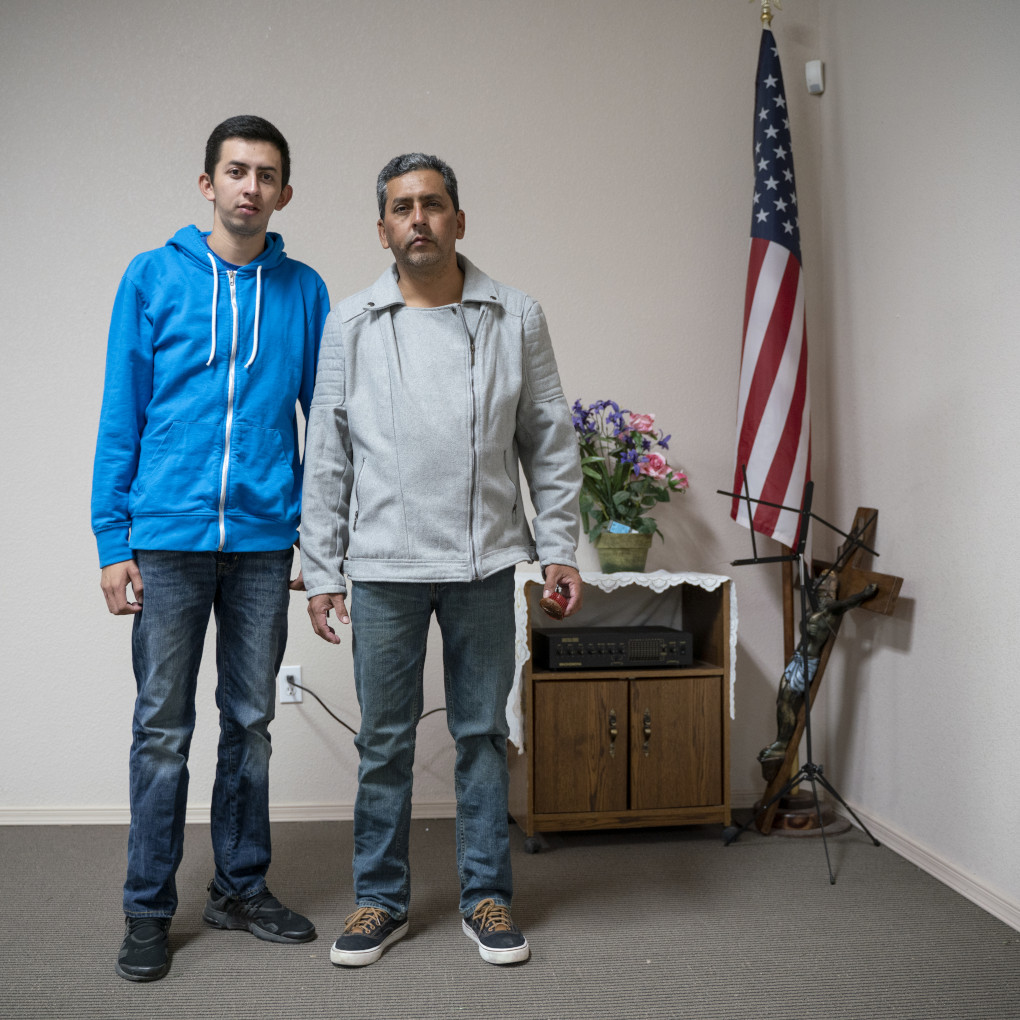 Francisco Dario Lopez, 45, and his son Jeuber Fernandez Lopez, 17, are from the town of San Nicolas in the Santa Barbara Department of Honduras. Like many others from their country, they made the decision to leave out of desire for a better life. They were given  shelter and meals at Our Lady of Purification […] 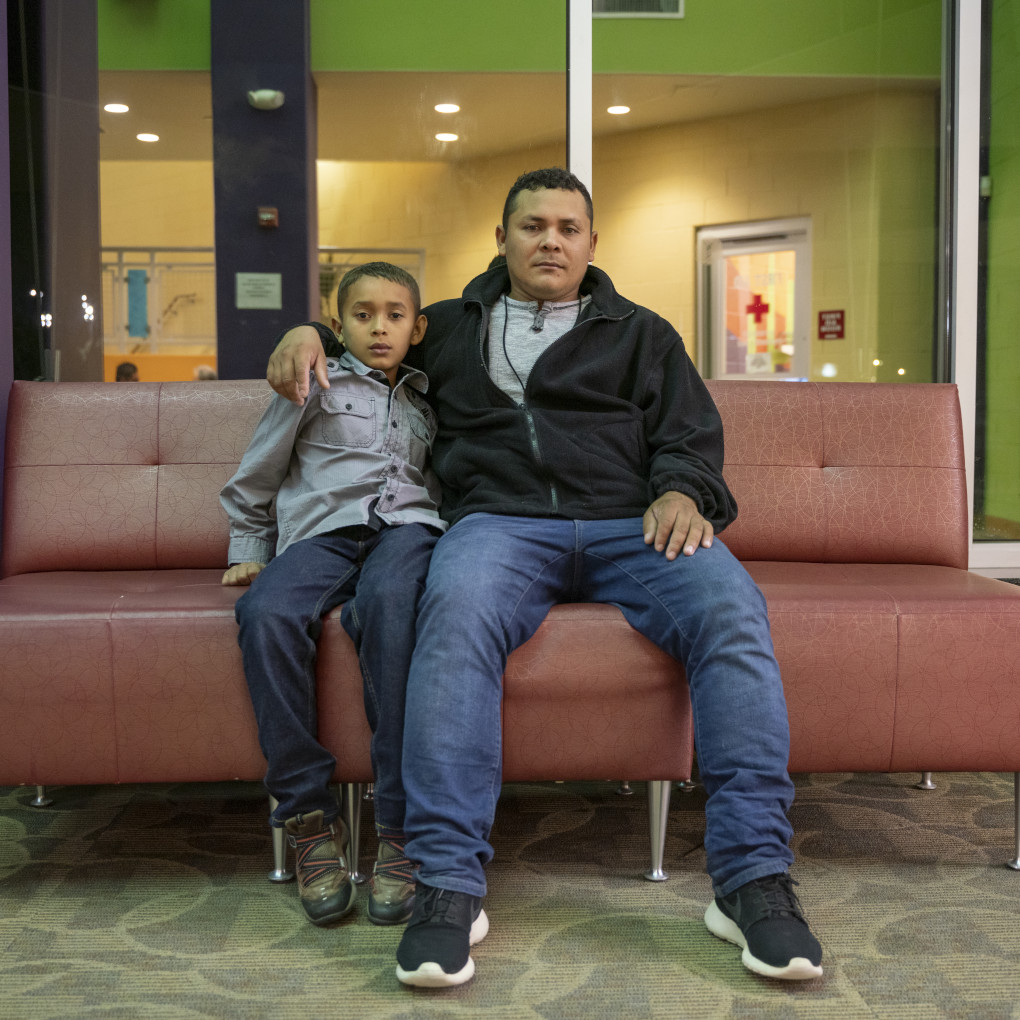 Erduin Euceda, 29, and his son Erduin Fabricio, 10, from Colon, Honduras, came to the US-Mexico border to find a better life. They spent 14 days traveling through Mexico on their own, and upon being apprehended by the Border Patrol, spent about three days in detention. Upon being released they were taken in a large […] 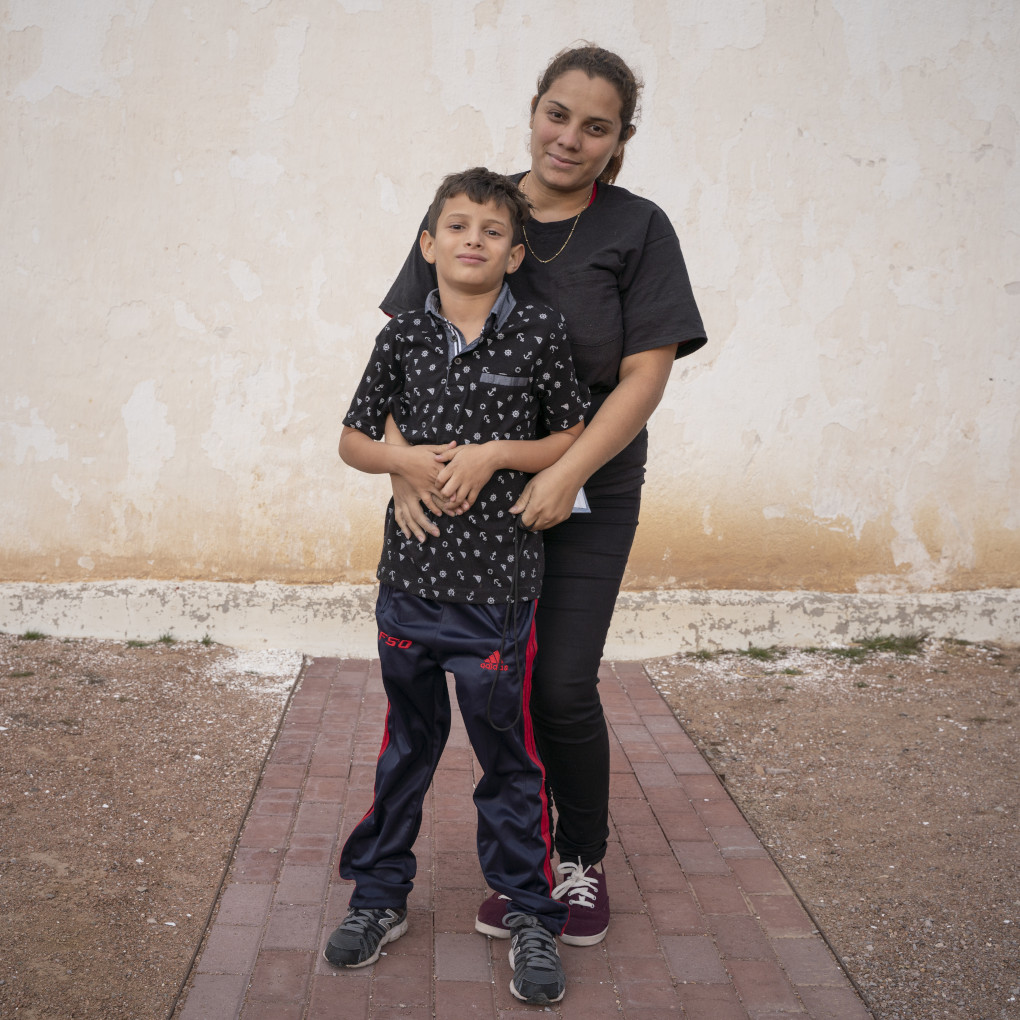 Gresly Yamali Blandon Olivas, 24, and her son Anthony Rene Juarez Blandon, 8, came from Esteli, Nicaragua to seek Asylum in the United States. They were given hospitality at Our Lady of Purification Parish in Dona Ana, New Mexico. Gresly studied until her second year of secondary school, until she became pregnant with Anthony. She […] 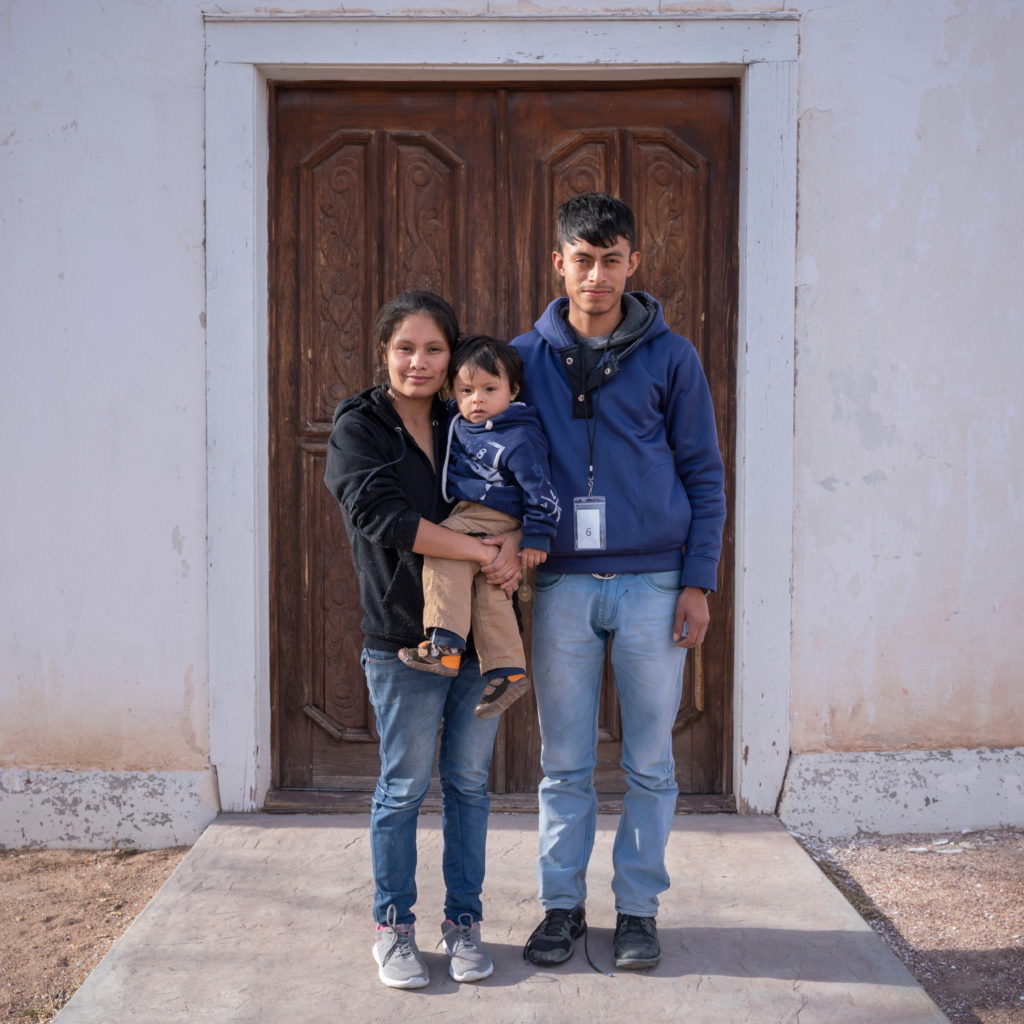 Brenda Marisol Xalin Sutuj, 21, her Husband Alex Anibal, 21 and son, Kevin Alexander, 1, were welcomed in Our Lady of Purification Parish in Dona Ana, New Mexico, and given hospitality the day they were released by ICE, in mid March of 2019. The young family traveled 5 days with the help of Coyotes paying […]