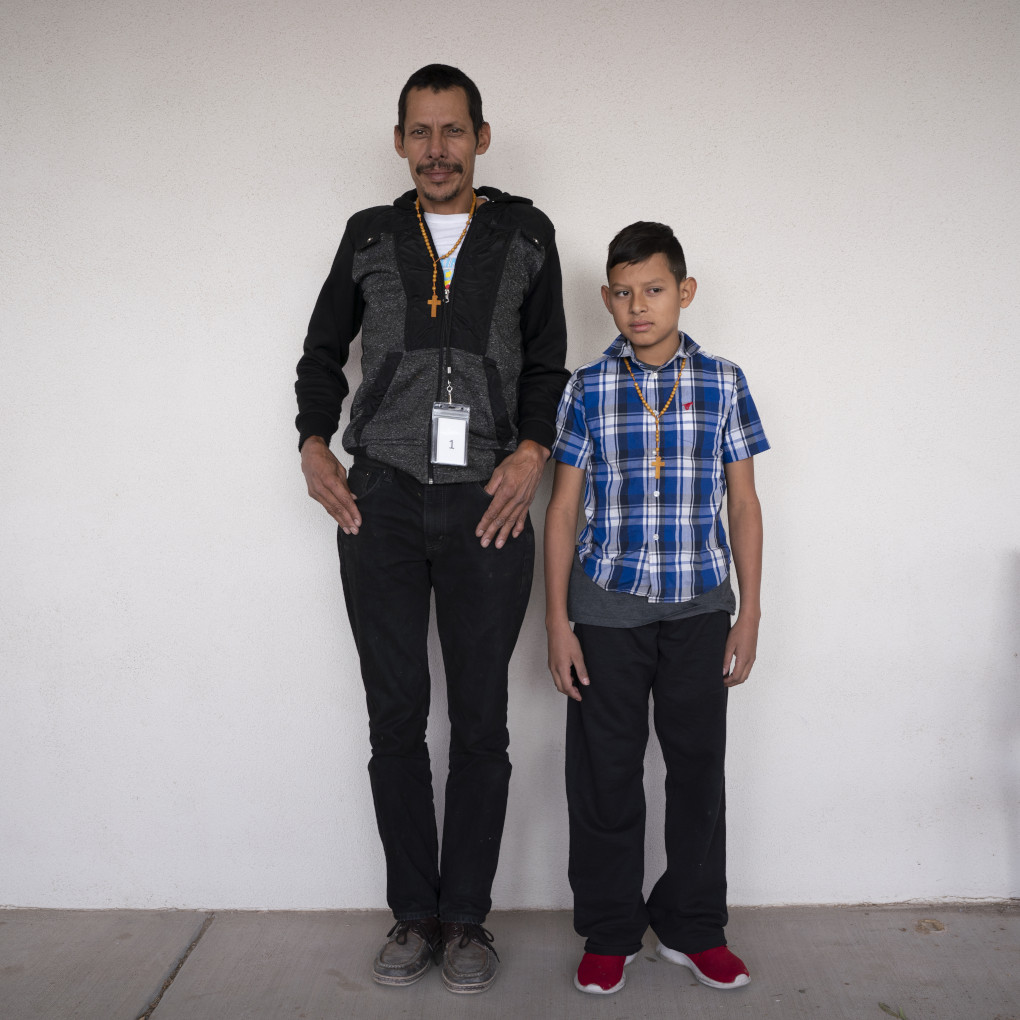 Dionel Martinez Ortega, 48, and his son Darwin Leonel Martinez Morales, 13 are from Chiquimula in Guatemala. They were taken in as part of a large group of Central American migrants at Our Lady of Purification Parish in Dona Ana, New Mexico, where they were given food and shelter and assisted with booking their travel […]

Antonia Goodman, 77, from Italy, and her daughter Melanie Goodman, 48, are pictured in their Mesilla home. Melanie grew up both in Italy and the United States. Born and raised in Bologna, Italy, Antonia, met her American husband there and married in 1969. They came to New York in 1971, but ended up moving […] 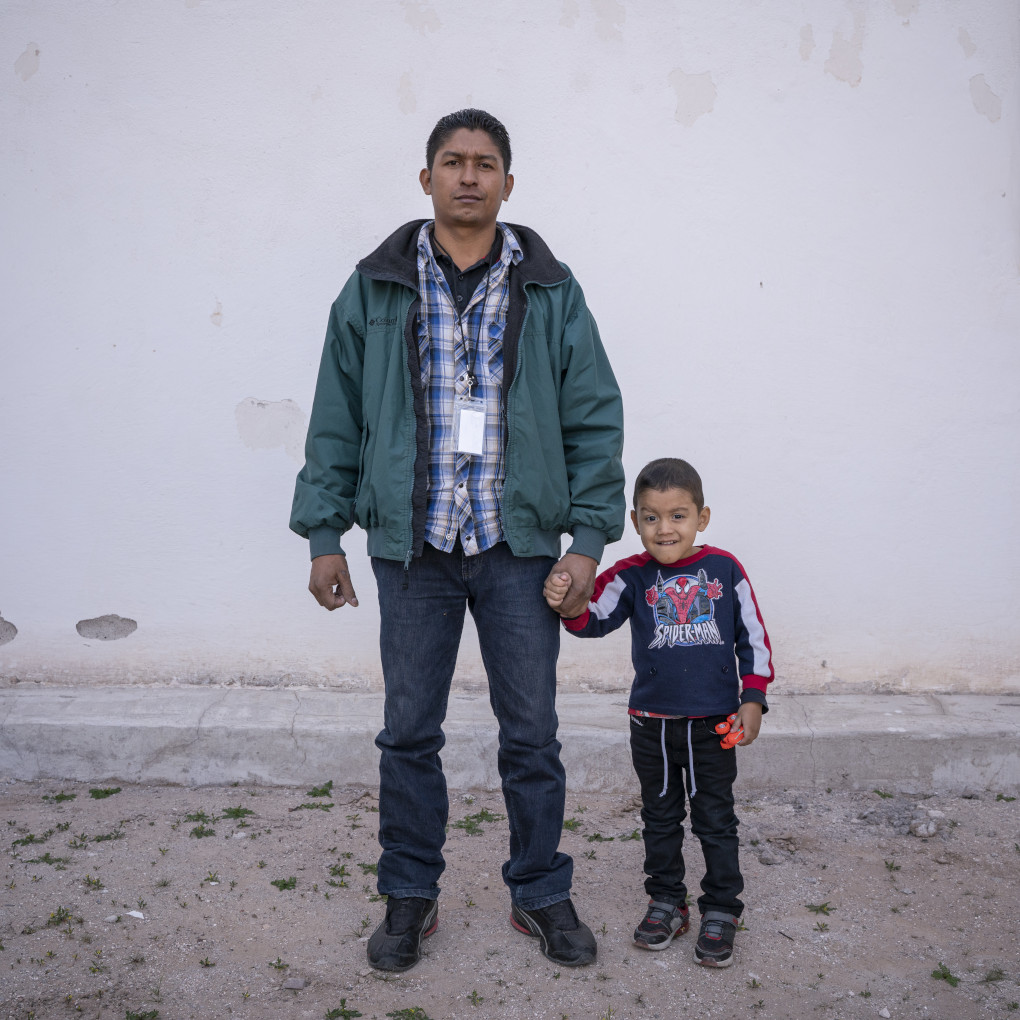 Carlos Roberto Rodriguez, 34, and his son Carlitos Alberto Rodriguez, 3, are from Progreso Yoro, Honduras. Carlos is a single parent, and desires to give his kids a better future by working in the United States. There are no opportunities, apart from crime,” he said about Honduras, where crime is rampant and economic opportunity is […] 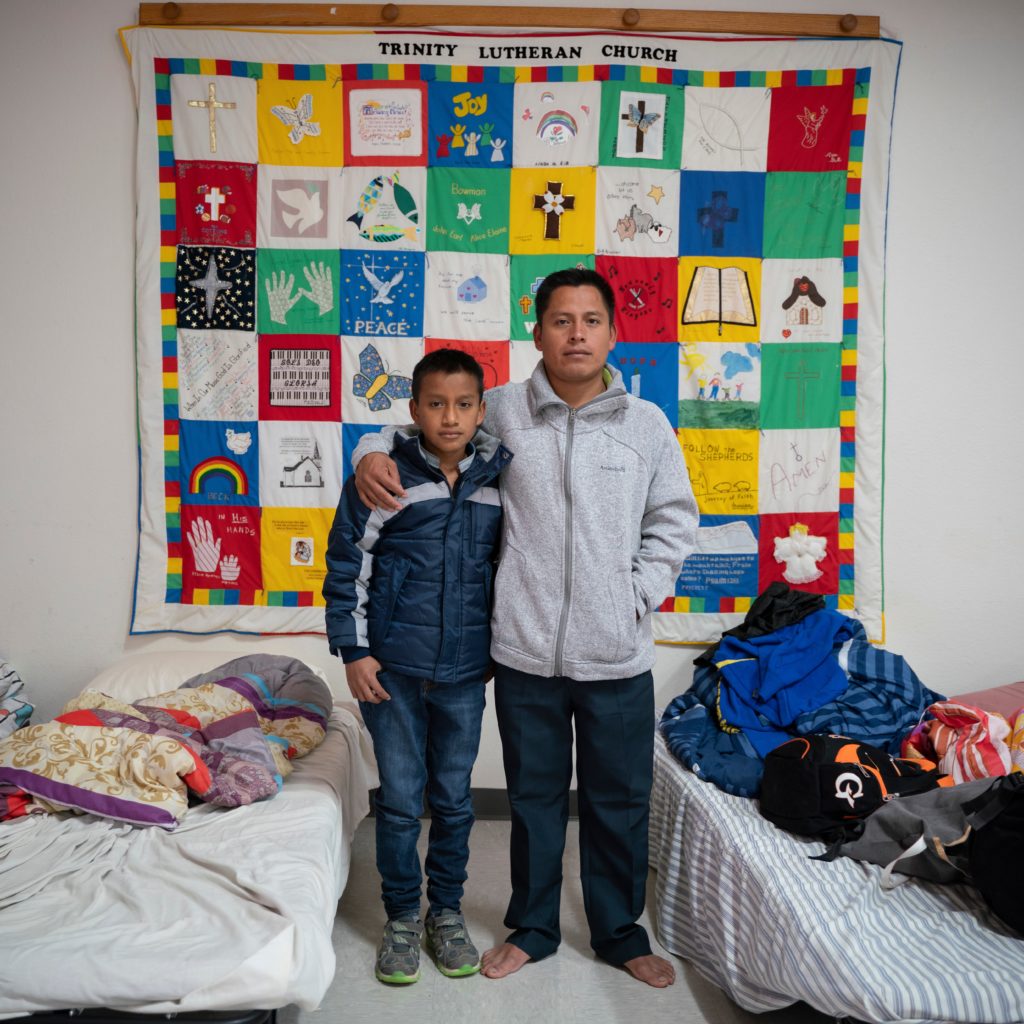 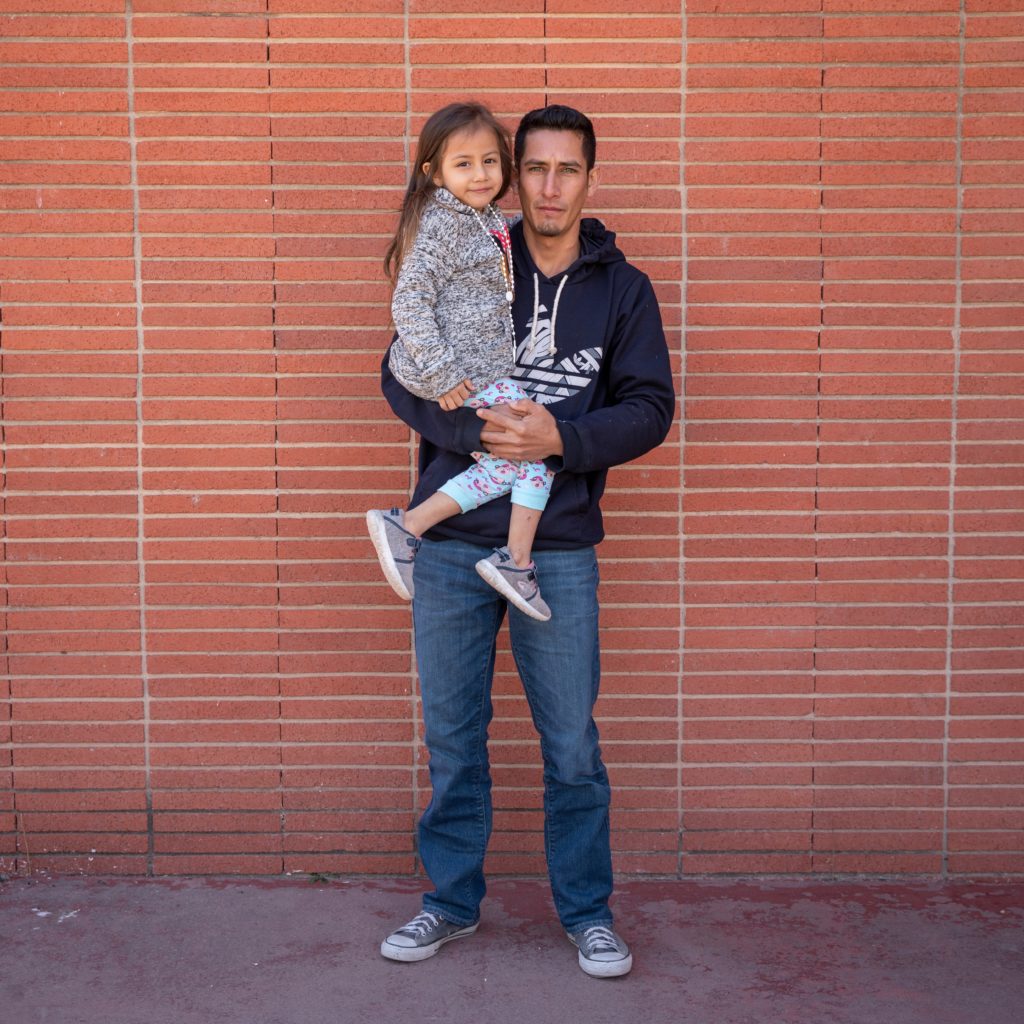 Darwin Jose Baharona, 32,  from San Raphael in the department of Lempira in Honduras came to the United States with his daughter Briana, 4, and were given hospitality at Holy Cross Retreat Center in Las Cruces, via the Project Oak Tree program which assists migrants when they are released from immigration detention. Back in Honduras, […] 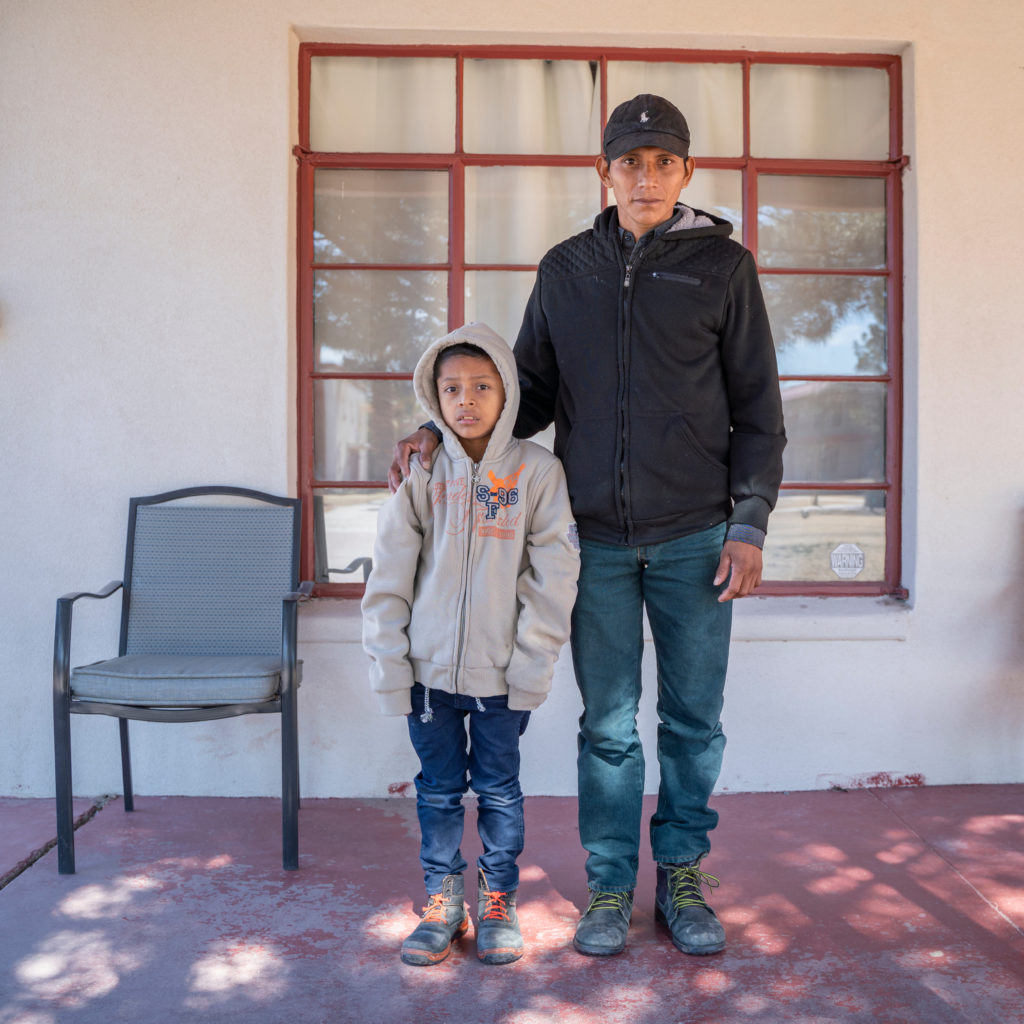 Abelardo Cucul, 34, and his son Baldwin Cucul, 9, are from a small town named Damasco in the city of Coban in the Alta Verapaz Department of Guatemala. Back home, remain his four other children, and his wife. His son, Baldwin, has only studied for one year. “What happens is that I don’t have any money,” […]

Augusto Lopez, 40, and his son Osbin Misael, 15, from La Libertad in the Huehuetenango Department of Guatemala arrived at the Immaculate Heart of Mary Cathedral in Las Cruces after being released from migration detention. Back home he worked as a day laborer cutting coffee. His hometown is situated in the highlands of Guatemala, surrounded […] 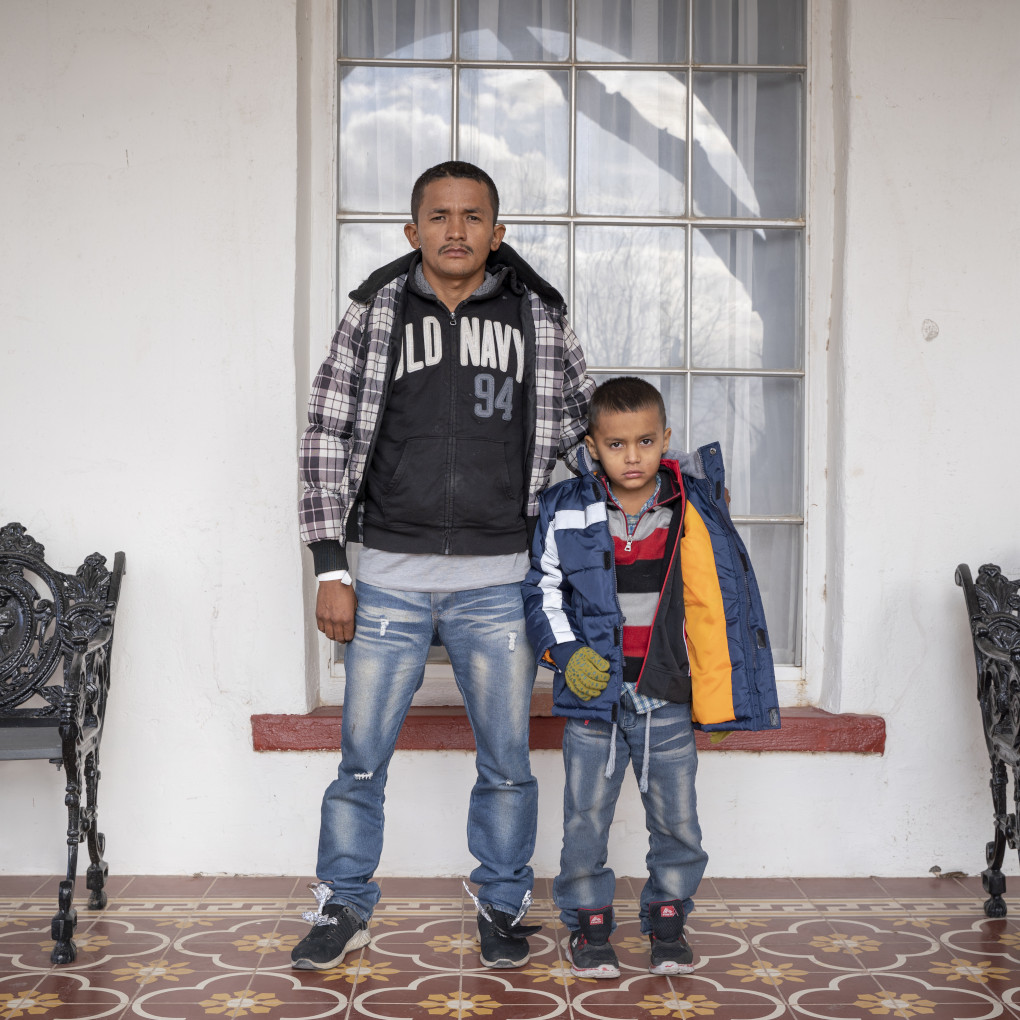 Selvin Antonio, 30, and his son Selvin Ariel, 7, from Jutiapa, Atlántida in Honduras made the journey to the U.S. – Mexico border in order to improve their lives. Selvin Antonio worked in the fields harvesting crops. His hometown is a small village where little economic opportunity exists. In Honduras, remain his wife and other […] 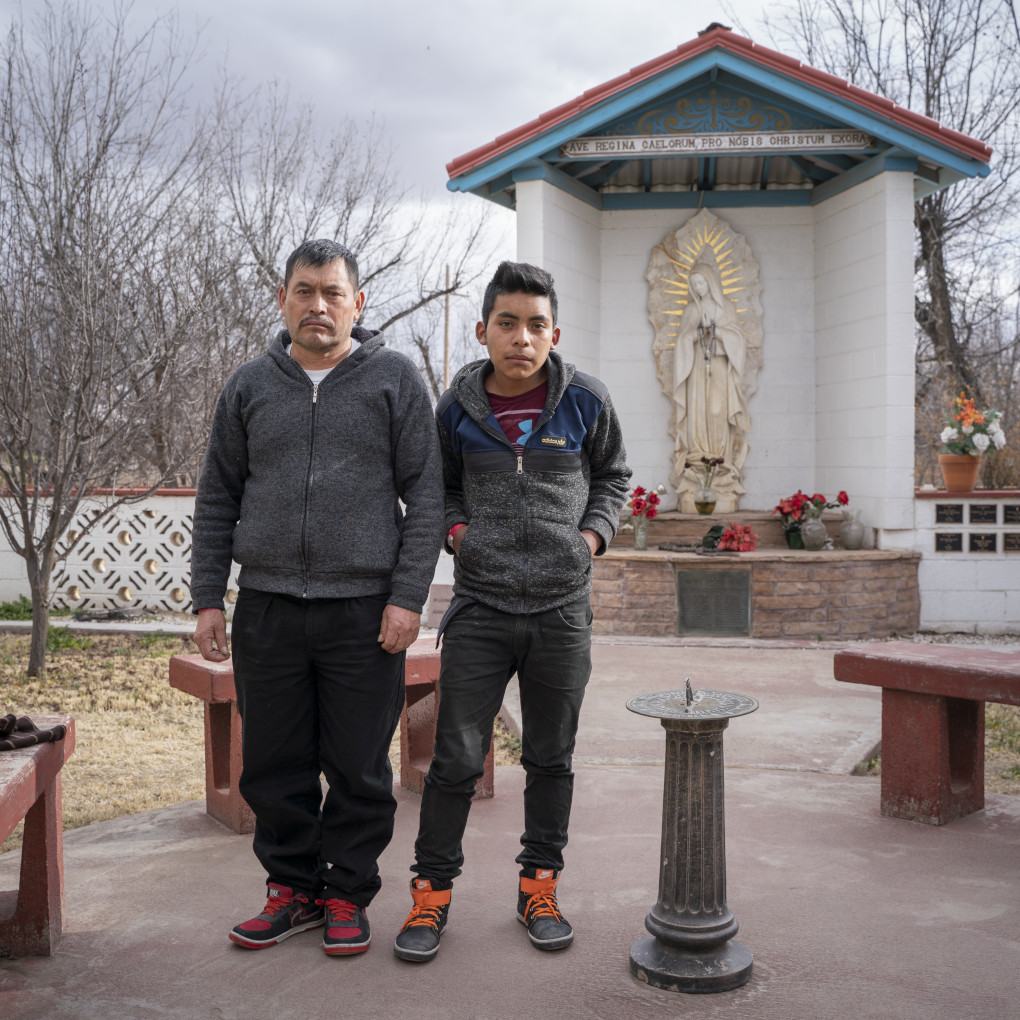 Pedro Gomez Domingo, 51, from Cienega y Al Castan in the Huehuetenango Department of Guatemala, came with his son Carlos Enrique, 15, in search of a better life. They spent eleven days travelling through Mexico, and then four days in migration detention in the United States. “Thank god we we arrived more or less safely,” […] 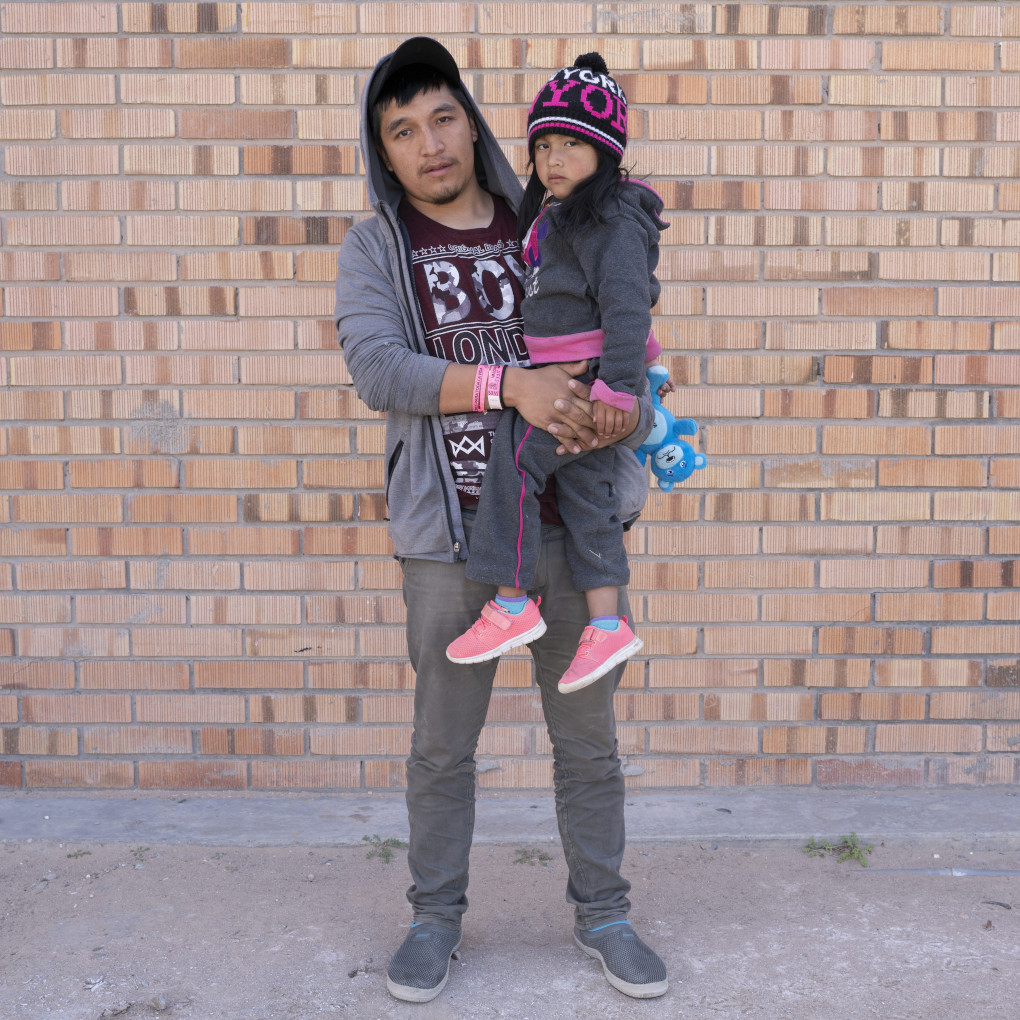 Olmar Merida, 25, from San Sebastian in the San Marcos Department of Guatemala brought his daughter Angelie, 4,  to the Casa del Migrante in Ciudad Juárez, after a long journey through Mexico. He received a humanitarian visa “There’s no work, and if there is, it is only enough to buy food and that’s it,” he […]